Holiday shoppers can expect to see a lot of out-of-stock warnings online this year, but that won’t discourage them for opening their wallets to buy gifts for loved ones, according to retail sales watchers.

In October alone, online shoppers saw more than two billion out-of-stock messages, Adobe reported Tuesday in its Digital Economy Index, which is based on analytics gleaned from more than one trillion visits to U.S. retail sites, 100 million SKUs and 18 product categories.

Consumers have launched their holiday shopping earlier than ever, Adobe noted, spending US$72.4 billion online in October, an eight percent increase over the same period in 2020.

“They’ve been doing this by offering early discounts, and communicating shipping considerations,” he told the E-Commerce Times. “By emphasizing early shopping they’ve been hoping to widen the impact of marquee sales days, like Black Friday and Cyber Monday, across the overall holiday season.”

The news services have been warning of supply chain shortage, added Rob Enderle, president and principal analyst at the Enderle Group, an advisory services firm in Bend, Ore.

“It looks like people are taking those warnings seriously and buying early,” he told the E-Commerce Times. “I know I did.”

According to a survey released last week by the NPD Group, more than four in 10 U.S. consumers started their holiday shopping in October. Among the reasons for getting an early start to holiday shopping: concerns about availability of products (42 percent) and desire to get shopping out of the way before the holidays got hectic (42 percent).

NPD noted that many consumers were expecting not to find the gift they were looking for this holiday season but were being flexible about the situation. Of those anticipating supply issues, 43 percent were prepared to buy alternative items, while 13 percent were willing to pay a higher price for an item if they found it, rather than wait or look for a better price.

The buy-it-if-you-find-it strategy might be the best one as Christmas approaches.

“As we get closer to Christmas, we expect the likelihood of consumers seeing out-of-stock notifications to increase and remain elevated,” Pandya said.

“As more demand hits, shortages are likely to increase significantly as we approach the holiday,” he continued. “Last-minute buyers will have to be far more flexible about their choices, pay huge premiums, or go without.”

As might be expected in a supply-starved market, product discounts aren’t what they’ve been in past years, Adobe noted.

“If you don’t have enough of something, discounting it to drive up the volume you can’t meet would be foolish,” Enderle explained. “At a time of shortage, you get price hikes, not discounts.”

Pandya added that the discount slippage isn’t surprising. “The product shortages, coupled with high demand, are having a notable impact on prices,” he noted.

“Inflation has also been pushing prices up, since the start of the pandemic,” he continued, “so the weaker discounts were expected, and were also present in other sales days like Memorial Day and Labor Day.”

Adobe also reported that buy-now, pay-later activity tailed off in October. Revenues from the practice were down 14 percent, compared to the same period in 2020, while orders declined 15 percent.

“Buy-now, pay-later has been on a fairly robust trajectory, over the past year,” Pandya said.

“While levels have been under-indexing more recently,” he continued, “we expect strong utilization of the financing option, as we get deeper into the holiday season.”

Enderle, though, believes the decline in buy-now, pay-later revenues could be a sign of consumer hesitancy.

“When people get concerned about the future, they tend to be more conservative with their buying behavior,” he said. “That may be what is in play here.”

Despite the headwinds faced by shoppers, they appear poised to make this holiday season a memorable one for retailers.

The National Retail Federation maintains that spending during the 2021 holidays has the potential to shatter previous records. It predicts sales growth for November and December to increase between 8.5 to 10.5 percent over 2020 to between $843.4 billion to $859 billion.

“The unusual and beneficial position we find ourselves in,” he continued, “is that households have increased spending vigorously throughout most of 2021 and remain with plenty of holiday purchasing power.”

“Pandemic-related supply chain disruptions have caused shortages of merchandise and most of this year’s inflationary pressure,” he explained. “With the prospect of consumers seeking to shop early, inventories may be pulled down sooner and shortages may develop in the later weeks of the shopping season.”

“However,” he added, “if retailers can keep merchandise on the shelves and merchandise arrives before Christmas, it could be a stellar holiday sales season.”

Insider Intelligence and eMarketer also sees this holiday season to be an exceptional one. It predicts ecommerce sales will grow 14.4 percent over 2020, to $211.66 billion, and make up to 18.4 percent of all holiday sales.

It added that online sales will be boosted by last minute shoppers using “click and collect” — where they order an item online and pick it up at a brick-and-mortar store. For the week leading up to Christmas, it predicted, click and collect will likely play a huge role in driving additional sales gains.

“It’s shaping up to be a record-breaking holiday season,” Insider Intelligence forecasting director Cindy Liu said in a news release.

“With consumers flush with extra cash and with vaccination rates climbing, retail sales have been rising at a brisk pace throughout the year,” she continued. “While the outlook remains bright, consumers will want to start their shopping early to avoid any delays and out-of-stocks.”

“Retailers that can overcome these supply chain constraints are in for a stellar holiday season,” she added.

Related Topics:featured
Up Next 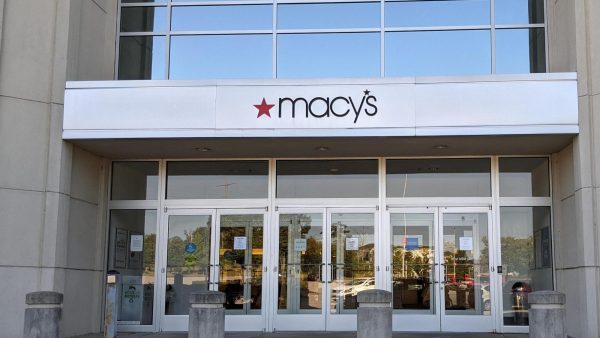 Target Deal of the Day: 50% Off Select Kids’ Bedding, Bath and Décor on May 4 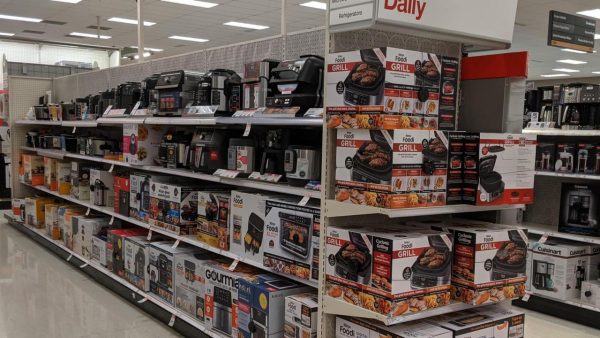 Target is offering 50% off select kids’ bedding, bath and décor on May 4 with the Deal of the Day! You’ll also find 30% off women’s dresses, a beach tent canopy for 67% off, maternity clothing up to 50% off, up to 35% off kitchen and more!

Sweet and Squishy As Ever, the Gummy Universe Keeps Expanding 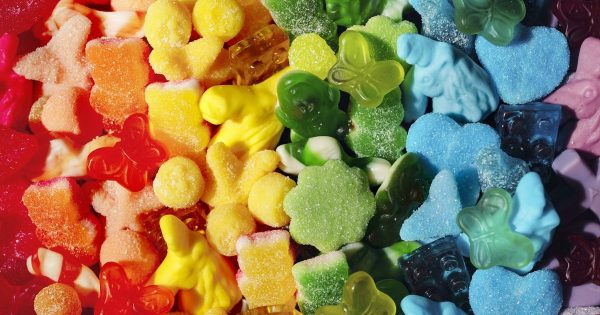 On its 100th anniversary, the colorful gummy candy has evolved from dancing bears to a booming industry — and for some, a bountiful obsession.