President Armengol having stated earlier in the week that the Balearics are prepared if there is a “sixth wave”, the regional health ministry is not ruling out calling for the Digital Covid Certificate to be a requirement for entering bars and restaurants.

The ministry and the government are reluctant to have to reintroduce restrictions that have been lifted, such as bar and restaurant capacity. The certificate would be a means of avoiding having to bring these restrictions back, if there is a sixth wave of the pandemic.

The spokesperson for the regional committee for infectious diseases, Javier Arranz, says he does not think “it is a priority right now”, but it does remain an option.

For Arranz, the certificate would have two objectives. As well as preventing sectors such as hospitality being hit by restrictions once more, there would be an incentive for more people to get vaccinated. Even so, he believes that vaccination levels in the Balearics are acceptable. Currently, 81.93% of the target population have had the complete course and 83.70% have had at least one dose.

This said, vaccination among certain age groups is not at the desired level. This is another reason why the certificate could be considered.

Several weeks ago, the government looked as if it might make the certificate a requirement for bars and restaurants. Rulings by courts made it think again, but a subsequent ruling by the Supreme Court in Madrid regarding the situation in Galicia opened the door to the possibility.

Related Topics:featured
Up Next

What Are the Healthiest Foods to Eat? ‘Food Compass’ Ranks 8,000 Products Based on Nutrition Levels

As published by Digitaljournal.com, the details about NJ Lash Extensions Artist Offers Free Consultation with Eyelash Services have future implications.

In 2018, Eyelash Extensions were searched for thousands of times on 883,000. In Today, 2.2M searches are made per month for the same term, attracting a wide range of demographics, including 18 to 34-year-old women.

Ash Santiago’s job as an esthetician involves a lot of communication. In it, she wants to help clients establish long-term relationships and achieve their desired looks.

Read a clipping of the story below

New York – In 2018, US-based Google searches for the term Eyelash Extensions were trending and averaging about 883,000 per month. Fast forward to today and searches for the same term are now averaging 2.2M searches per month. Eyelash extensions have sprung their own industry and continue to attract a wide demographic ranging from 18 to 34-year-old women. Lash studios have started to pop up across the tri-state area prompting many women to research where to find the best place for eyelash extensions in NJ. 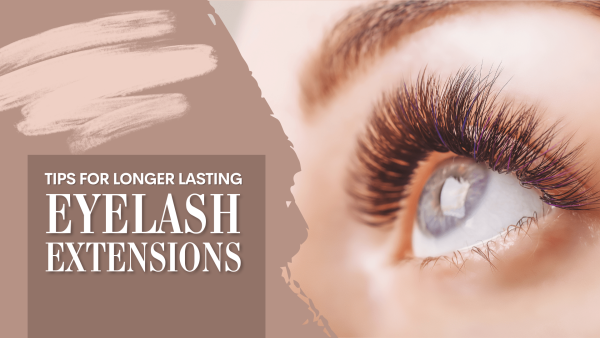 This commentary is by Cassandra Thomas of vaf.io

Aftercare is essential for the longevity and health of your eyelash extensions.

Following your eyelash extensions, you should clean them twice a day and brush them twice a day with a spoolie brush. You should also completely dry wet lashes. The use of makeup that is oily or salty should be avoided.

According to Santiago, important aftercare tips for eyelash extensions include cleaning the lashes at least twice a day using a quality cleanser, brushing the lashes using a spoolie brush, and completely drying wet lashes. Aftercare habits to keep lashes clean help avoid infections, and extend the life of lash extensions. 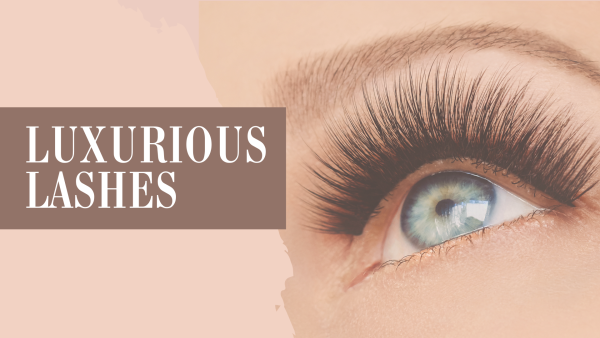 Luxurious eyelash extensions that provide more volume are being offered at a popular lash studio in NJ. In addition to making the lash line more visible, the extensions make it appear thicker and thicker.

The studio is offering a full set of eyelash extensions at a special promotional price. The lash artist applies the extensions with precision to create a masterpiece that frames the eyes perfectly.

Read this paragraph from the article:

“It is a fact that lash extensions make the eyes appear brighter without wearing any makeup,” said Santiago. “I believe that looking great is the best way to boost one’s confidence.” The lash studio uses only the highest quality hypoallergenic and cruelty-free products. Thus, customers have peace-of-mind that their lashes are safe, easier to maintain and longer lasting.